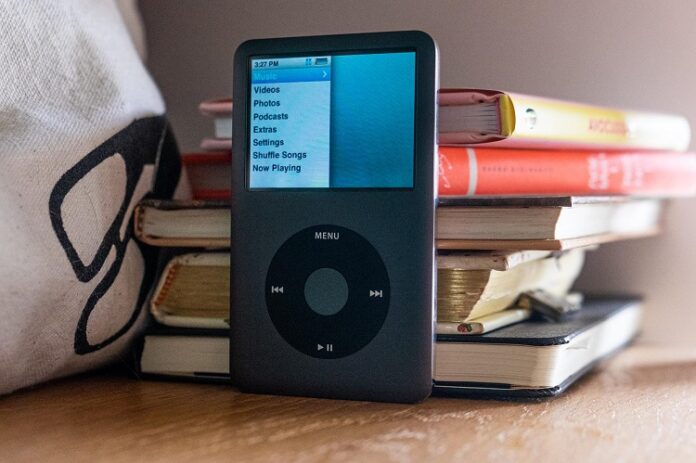 The iPod today does a lot more than its first 5G version launched back in 2001. The original with its monochrome screen only held about a thousand songs. It was used as an MP3 player, and that’s about all it did. Fast forward to the version available today and you’ll see just how far the iPod has come. This multi-purpose device offers users a ton of benefits.

This original benefit still stands out as one of the iPod’s strongest feature. You can load and carry your entire digital music library with you in your pocket. Use the device as a personal music player, or connect it to your sound system or your car stereo for amplified music.

With the iPod, you can easily arrange your songs according to genre in several playlists, or even import your playlists directly from iTunes. There’s no comparing the iPod’s capability to that of other media players. A lot of the features are borrowed from that of the iPhone and iPad, so you know that you’re getting an advanced media playing device.

The iPod’s ability goes beyond that of a music player. It will also serve as a portable home theater so you can watch music videos, full length movies, TV shows and other types of videos on the go. Now, you can catch up on your favorite shows even when you’re not in front of the television. The video quality is amazingly clear for a portable device, and this is possibly the second reason why users can’t get enough of this mobile device.

The camera quality on the iPods have improved drastically, and while it’s not as good as what’s included on the iPhone you’ll still get amazing quality pictures. The iPod touch 5 for instance comes with a 5MP rear facing camera. It also includes backside illuminations, IR filter, and will capture panoramic photos. The parts and build are similar to the iPhone 5 camera’s five element lens made from sapphire crystal.

The internet access is another compelling benefit for iPod users. It allows users with internet to browse websites, send emails, upload and download videos and stay connected to social networks. Users can use the Wi-Fi connectivity to access the internet on the go. The feature makes the iPod a suitable companion and laptop replacement for people who need to access the internet when they’re on the go.

Apple’s exclusive app store is the final benefit of having an iPod. With over 700,000 apps to choose, from the possibilities are endless. While many of the apps are paid apps, there are many useful apps that are also available for free. Even the paid apps are very affordably priced, the majority of them ranging from $0.99 – $9.99. Apps vary in functionality and include calculators, maps, mileage trackers, chat software, translators, organizers, time management, and so much more.The best part is that the iPod provides a most of the iPhone’s features for half the price.

The Future Of Mobile Engagement

How to find someone’s location using their phone number?

The Different Types of Data and How They Are Used

5 Ways The Internet Can Help Your Business

3 Tips For Finding A Managed IT Solution

How to Find Top Digital Marketing Agencies for Your Company

When a game solely fuels on your creativity

Using The Internet To Boost Your Small Business

How to Update Your old CDs with PRINCE2

A Research & Review of Followers Gallery