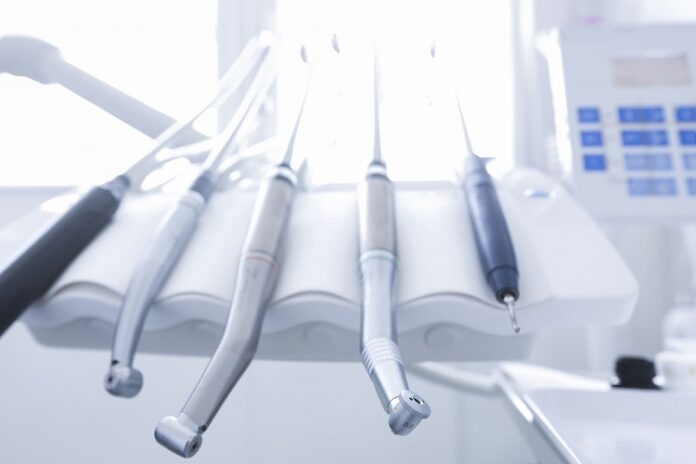 Oral health is important, not just for your gums and teeth, but for your overall health. An example of the close connection between oral health and overall health is how your oral health can determine if you will have heart problems. Taking care of your teeth is not just about having a beautiful smile and great confidence, it’s a matter of your health. Many people, realizing the importance of working on their oral health, have experimented with a variety of dental gadgets. The question is, do these dental gadgets work?

Dentists encourage people to brush their teeth. As much as bacteria and plaque may accumulate around your teeth, they may do so on your tongue, causing bad breath and other dental issues. Tongue scrapers are often touted as being better than regular brushing. However, reviewing the research suggests that tongue scrapers are not particularly useful. Indeed, there is research that suggests that halitosis (or chronic bad breath) cannot be improved with tongue scraping. In fact, some research suggests that bacteria can accumulate on the tongue as fast as it’s removed! It’s important to realise that halitosis is often a symptom of other dental problems, so focusing on the tongue neglects the root cause. Even if you are convinced about the importance of tongue scraping, it can only be a supplement to regular checkups with Drescher & Cohen dentists, brushing and flossing. There is no evidence to suggest that it will have any meaningful effect.

Wearable tooth brushes are worn pretty much like mouthguards. They use a combination of foaming toothpaste, tiny bristles and vibrations to brush your teeth, without you having to use your hands. A few models use blue and red light-emitting diodes (LEDs) which the manufacturers claim act to kill bacteria as well as minimize the inflammation of the gums. There is very little research on the utility of wearable toothbrushes and what research there is not favourable. In 2020, one study found that the brands they reviewed were about as good as traditional brushing. There is no research that points to the efficacy of LED lights in improving oral health. Wearable toothbrushes are a complete waste of money. They are not an improvement on traditional toothbrushes or even electric toothbrushes. They are just one more way to get consumers to spend more money.

Choosing the Loudest Headphones? What You Need to Know

What Type of WordPress Hosting is Right For You?

Data Virtualization: What Is It?

3 Tips For Finding The Right Supplies And Materials For Your...

Color Printers For Home: What To Look For?

How to Find Top Digital Marketing Agencies for Your Company

When a game solely fuels on your creativity

Using The Internet To Boost Your Small Business

How to Update Your old CDs with PRINCE2

A Research & Review of Followers Gallery